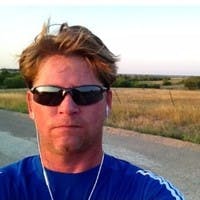 Think of the Linux file-system as an inverted tree. At the top is the root, mostly referred to as a single slash /. Not to be confused with the root user whose home directory is typically under the slash / then /root. When you become the root user by typing in sudo -i and change to the home directory with cd on the terminal line, this is where you are taken.

The / character is also used as a directory separator in filenames. You may notice that in Windows the separator is the other way \. Subdirectories are any directory under the root directory. These are used for a standardized purpose to organize the files by type and purpose. This makes it easy to find libraries and configuration files that are needed to be accessed. For example, the /boot subdirectory is used to store files needed to boot the system.

In most Linux file-systems

In Most Linux file-systems you have several subdirectories that serve a specific purpose. Some house configuration files. Some are meant specifically for variable data. Some house your personal data. Knowing where to find what will reward you when starting down your Linux journey.

Some distributions generally follow the standard but deviate from it in some areas. Once you understand the filesystem and where to go in order to set up complicated configurations that are involved with Linux then the easier they become. Users new to Linux can find it daunting and easily give up after their first try at installing packages or setting up printers. I hope to ease you through the transition of Windoze to Linux and show you the world of opensource.

Check out the podcast Command Line Heroes brought to you by Red Hat and my friend Saron Yitbarek now in their 5th season. She tells stories of the remarkable history of how this community and the technology that built it came to be.

The podcast is great, thanks for mentioning it! 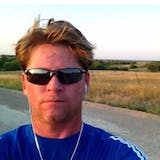 Yes, every single episode has had me totally engaged. One of my favorites is the bash episode and another is the war of the Operating Systems.